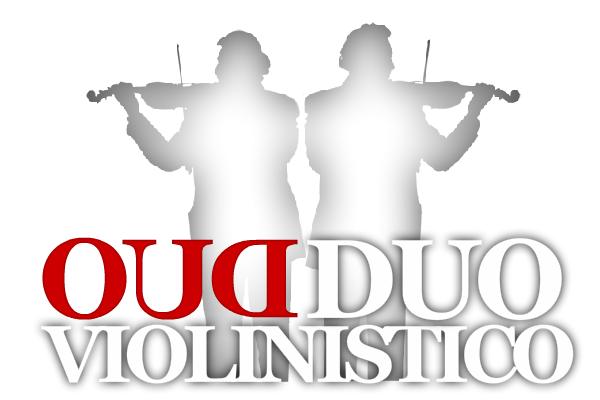 They studied violin at “Niccolo´ Paganini” conservatoire in Genoa and then at “Mozarteum” in Saltsburg, under Renato De Barbieri guidance.

Rewarded in many contests (they won the 2nd and 3rd prize in Pescara National Competition in 1977, and the 1st prize at Stresa Chamber Music International Competition in 1983), they usually perform as a violin duo, playing in numerous concerts and taking part in prestigious festivals such as the “Rossini Festival” in Pesaro, the “International Bardolino sul Garda Festival” and the “Notturni Leopardiani” in Recanati.

They took part in various chamber-music groups, among which " I Cameristi", the "Complesso Barocco Genovese", the "Giardino Armonico" and others.

Working also in other fields of music, LORIS & MANRICO were members of the "COLUMBUS ORCHESTRA" and they have been part of the “RIONDA”, a traditional-music group of Liguria, since 1997.

In 1980 Loris participated at the Sanremo Festival as soloist viola in the "Pierrot Lunaire" melodrama-ballet by A. Schoenberg, with Rudolf Nureyev.

Furthermore, he collaborated as first violin in the Bordeaux National Orchestra. 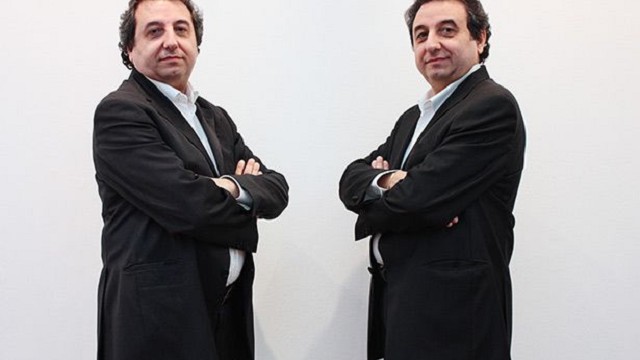 Loris and Manrico have permanently had the role of “first violins Concertino” in the “Carlo Felice” Theatre Orchestra in Genoa since 1985. In 1986, together with this Orchestra, they went on tour across China with the tenor LUCIANO PAVAROTTI.

In 2008 and 2009 LORIS E MANRICO COSSO toured throughout SPAIN with the organist Guido Iotti, receiving great acclaim from audiences and critics alike. 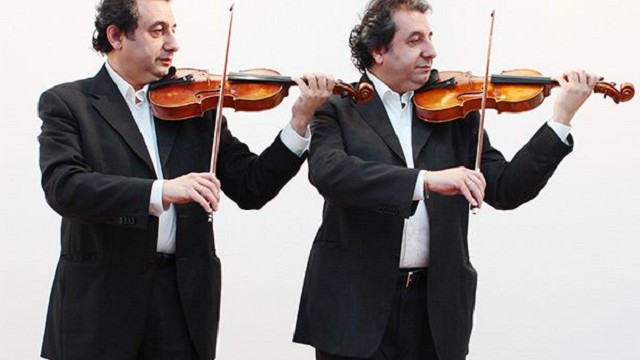 Due Violini per Sognare

In 2011 their first CD was released: "DUE VIOLINI PER SOGNARE...". This CD was presented by Roberto Iovino during the “Notte Bianca” at N. PAGANINI Conservatoire in Genoa on 21st June and afterwards live on TV as Rai TG3 guests. The Album contains original tracks for two violins and above all, famous pieces arranged by them.
They play it many times and among the most significant and important ones, on 27th June 2011, during an important meeting at the presence of the South-African Prime Minister and of the ex mayor of Genoa Marta Vincenzi, in the wonderful setting of “LO ZERBINO” villa in Genoa. 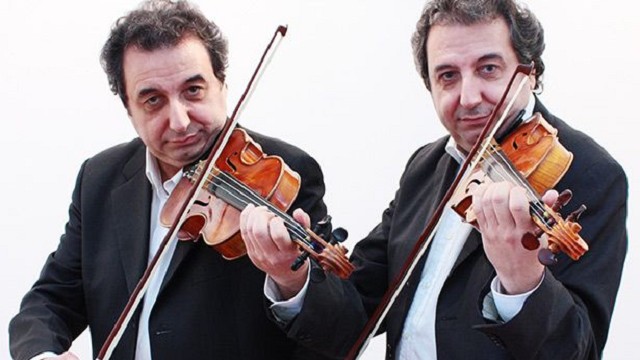 RAI has recently dedicated to the twin brothers a television program which has been broadcasted many times.
On 12th July of last year, together with the “Carlo Felice” Theatre Orchestra of Genoa, they were the protagonists of the unforgettable concert at the "Teatro del Silenzio" in Lajatico (Pisa), with the tenor ANDREA BOCELLI.
On 24th October of last year, they were guests in prime time in the live TV program "VIAGGIO IN LIGURIA", hosted by Paolo Zerbini on the local network PRIMOCANALE, where they played some pieces of their CD.